How do we send her hurtling towards a barren ice planet inside an escape pod life raft?

this scene required an interior shot of an escape pod with it’s occupant. We shot this on a greenscreen stage so the background can be keyed and a CG cockpit added. The pod is entering the atmosphere of an ice planet from outer space where the mother ship the pod launched from has been destroyed. Practical light was added using a chunk of cardboard with a thin slit cut into it.

Building the pod seat turned into a MISSION!

I wanted a worn but futuristic/unusual looking seat for the pod and finally found one at a wrecking yard about 1 hour from our studio.

Of course, this wrecker was a self serve that didn’t allow cutting tools into the yard which made extraction a chore!..it took 4 trips of wrestling with this seat through rain and subzero temps.

Finally I gave up removing the base and just took the backrest off and cut off the seat cover with a utility knife leaving the base frame behind. I built a lumber frame that held it together for the shoot allowing the actor to lean back into the seat.

Below are the BTS captures of the setup and the pod seat. 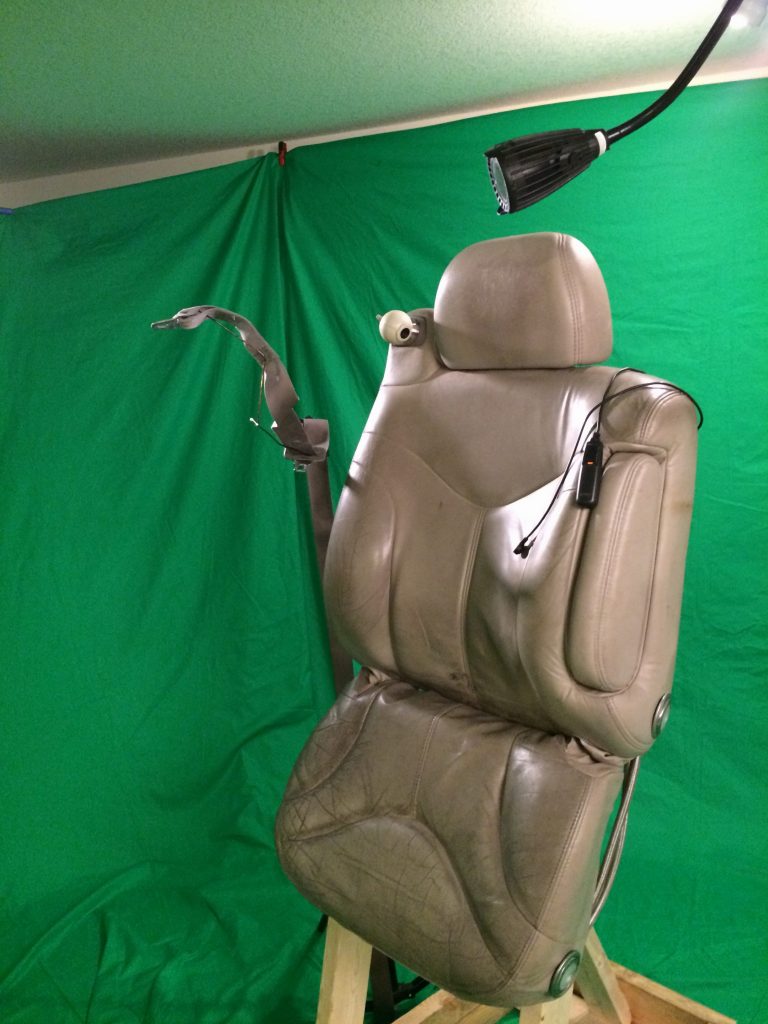 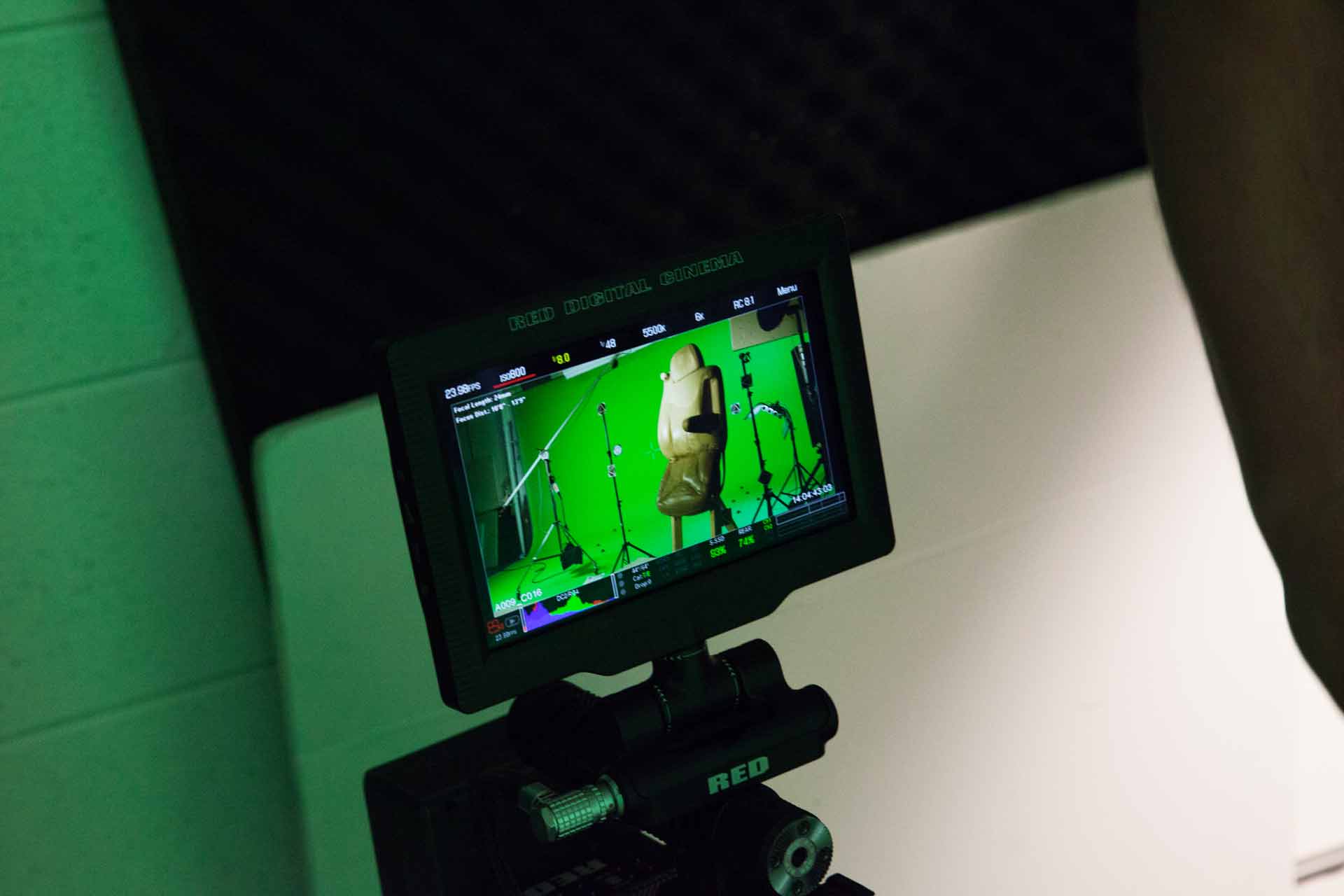 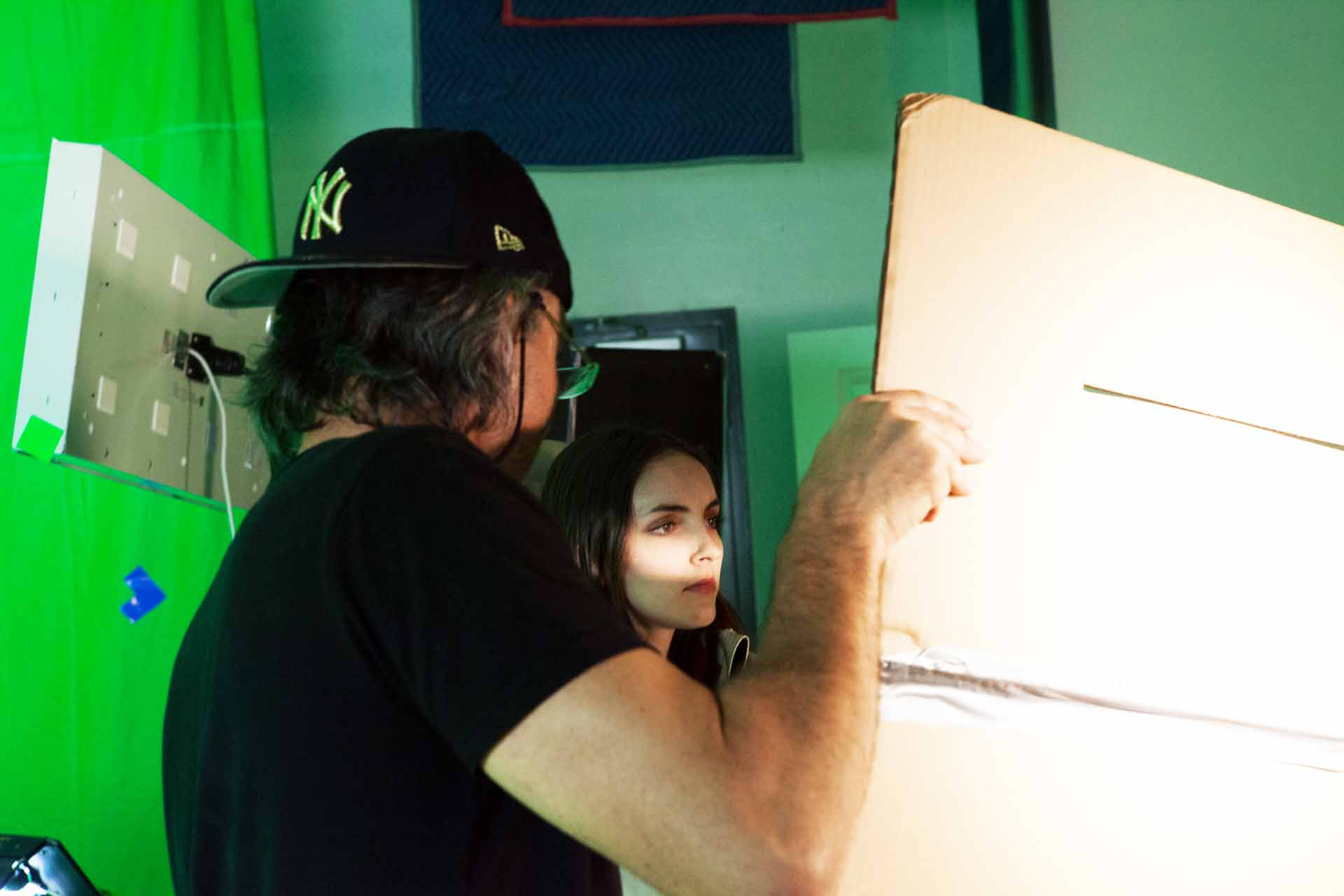 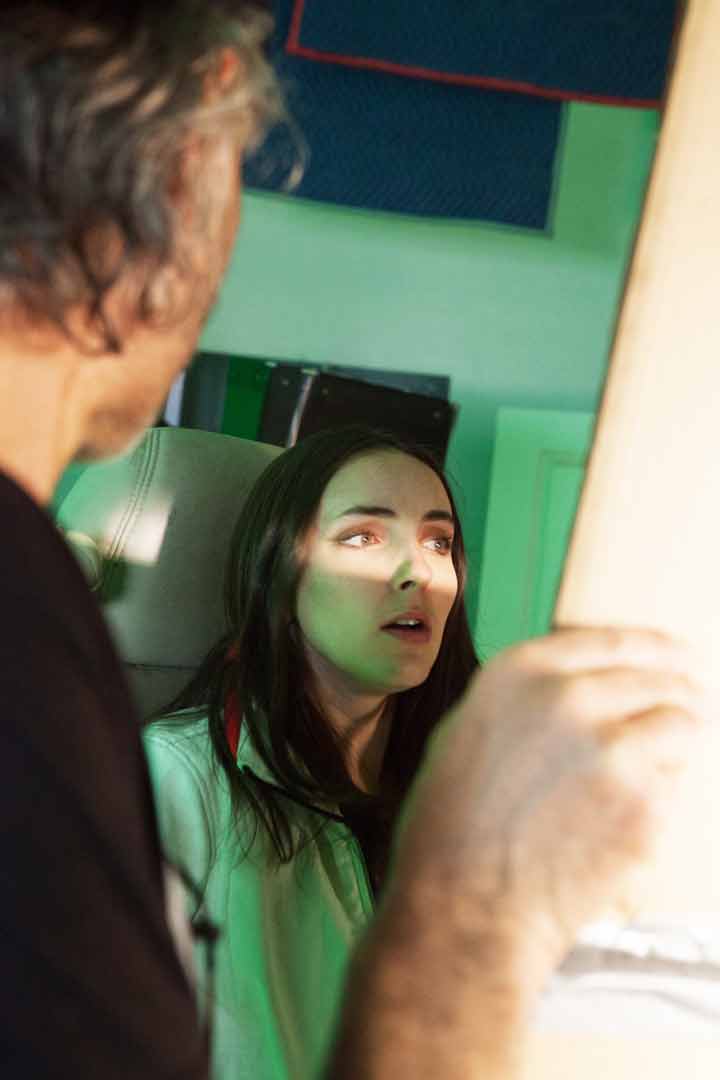 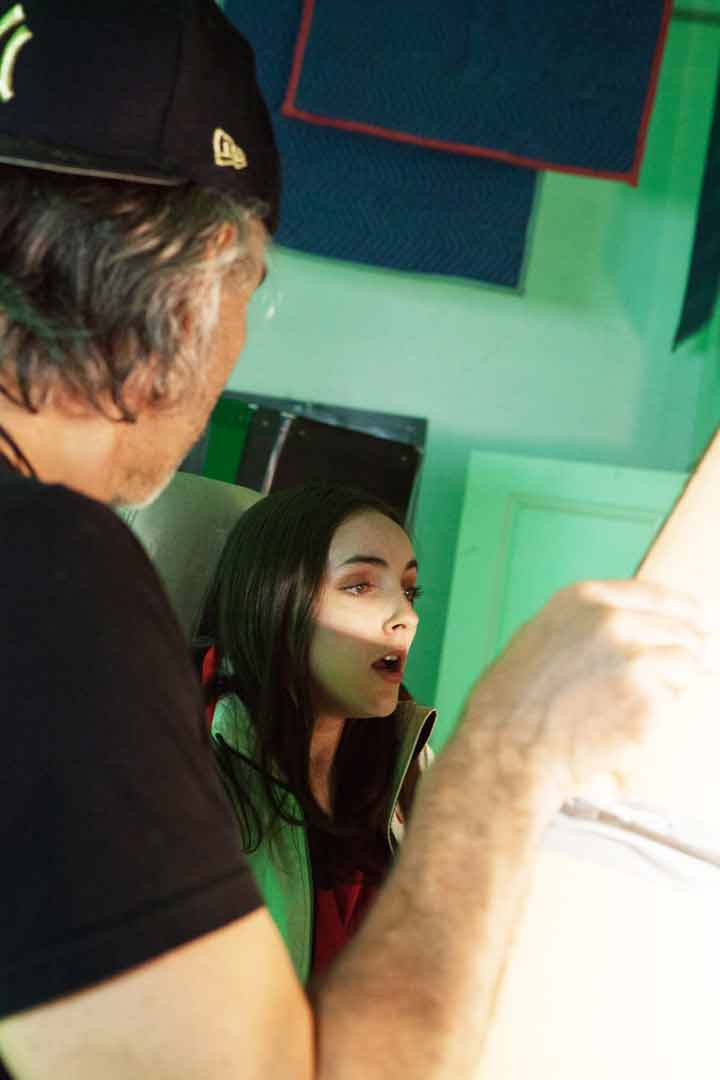 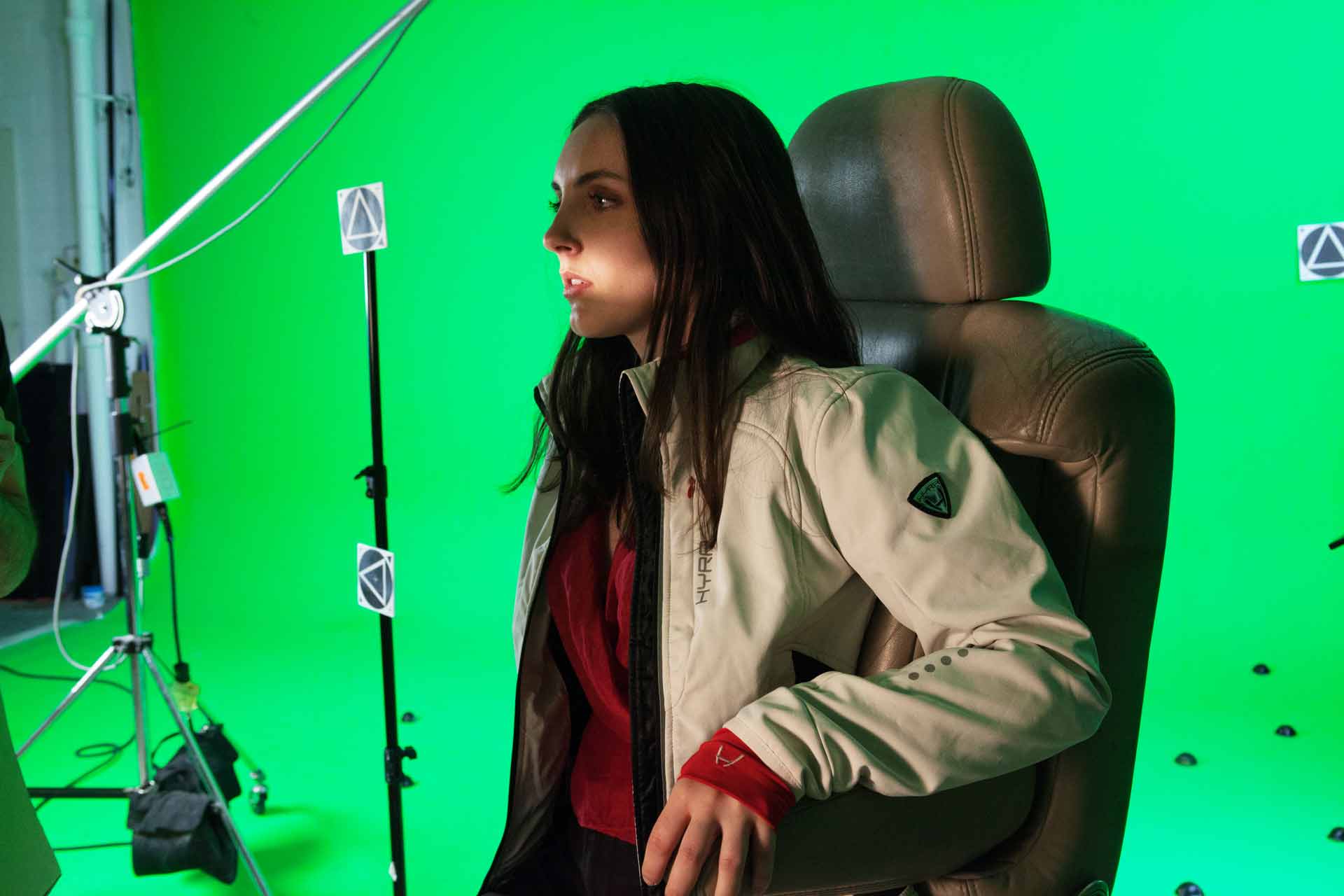